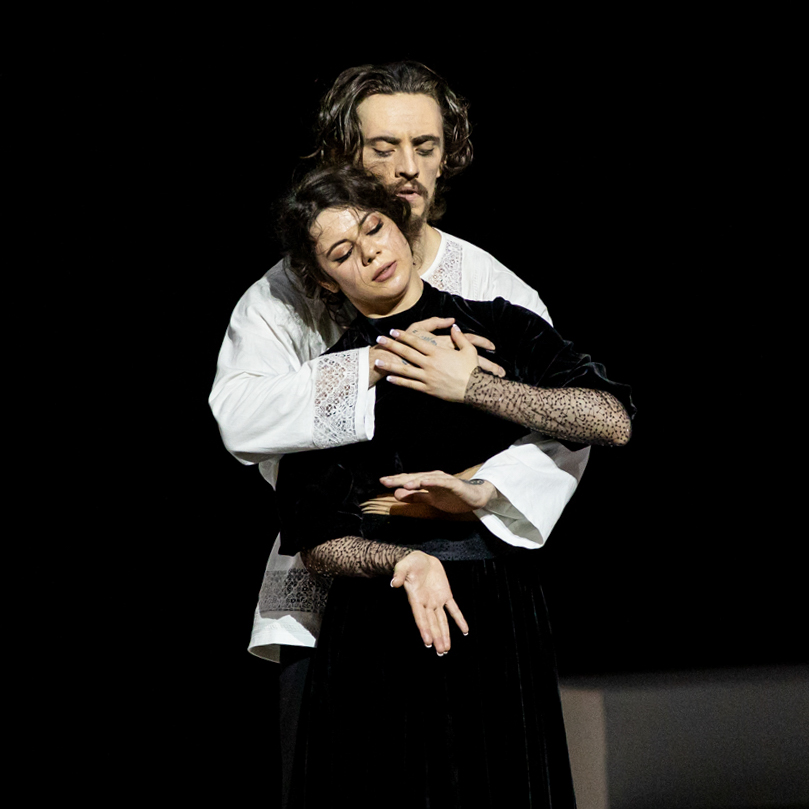 The performance was filmed in London where it was premiered in May 2019 at the Palladium Theatre. Danza&Danza International editor-in-chief Maria Luisa Buzzi reported from there and here it is her review of the show.

We recall that you can attend to Rasputin performance on Sergei Polunin social pages Facebook and Youtube till October 30. Enjoy!

LONDON "So long as I live the Imperial family will also live; when I die they also will perish”. Grigori Rasputin’s terrible prophecy about the Romanovs - which came true, as the history books attest – seals the success of the triumphant new show produced and performed Sergei Polunin. He presented his Rasputin to a packed Palladium Theatre in a European premiere at the start of June. Choreography and dramaturgy were entrusted to Yuka Oishi (who trained under John Neumeier in Hamburg and created Sacré for Polunin) who proved to possess a more solid ability to conceive a linear plot and transform the original idea into movement than in the past. In a show that lasts little more than an hour and stars just five (sensational) dancers, Oishi manages to recount the salient aspects of the adventure that the “mad monk”, as his detractors called him, had at the court of Nicholas II. From the unconditional trust that Tsarina Aleksandra places in the miracle-worker after little Alexei’s recovery from haemophilia, to Prince Felix Yusupov’s plot to get rid of him - and with whom an ambiguous relationship is alluded to -, up to his perilous and legendary death that, indeed, coincides with the fall of the Empire. Supporting Oishi in this dance/drama with hints of melodrama is the profound soundtrack provided by young artist Kirill Richter, star of Russian minimalist music, which wavers in the same way as the events told, suspended and rich in its orchestration. While the music is a pleasure to the ears, the eyes have the beauty of the impressive scenery and sumptuous costumes as well as the elegant lighting design (by Konstantin Binkin) to feast on. The set created by Otto Bubenicek is a black and white chessboard with pawns of Tsarevich height - red on the back, the side shown to serve as a dramatic climax - symbol of intrigue, games, manipulation and opposing factions but also of the human soul. Is Rasputin a saviour or a cunning manipulator? Is he black or white? Judgement remains suspended. Certainly his resistance to death appears to be a sign of his destiny, immortalising him amount the good prophesiers. The aristocratic and sumptuous costumes designed by Ulyana Sergeenko, Russian couturier who has reached the Olympus of high fashion, are also varying combinations of black and white – including precious velvets and brilliant white caftans – with the only touch of red (scarf and stilettoes) reserved for the traitor Yosupov and blush pink for the tsarina’s dress in her joyful moments.
Then we come to the performers, exceptional conveyors of the drama. Polunin (Rasputin) and Johan Kobborg (Yusupov), antagonists on stage, are literally transformed. Polunin is possessed, his face transfigured in the scene of the repeated assassinations, and in a constant change throughout the performance. The final solo is memorable, as is the duet with Kobborg, which acts as a prelude to the latter’s revenge. For his part, Kobborg offers meticulous detail, vibrating in the smallest movements in a show of his inner rage and desire for revenge. Little Alexei (fifteen-year-old Serbian Dore Kalenic) makes his mark, ably transforming from sickly heir to hyper-protected successor and carefree child oblivious of his imminent misfortune. Tzar Nicholas II is played by a stern and intense Alexey Lyubimov - Principal of the Stanislavsky and Neumeier’s preferred performer for productions staged with the Muscovite company - while Tsarina Aleksandra is played by Olympic ice dancing champion Elena Ilinykh, perfectly at ease on stage without her skates, who is convincing within the limits of her different technical preparation. Rasputin has a plot, suspense, emotion and beautiful dance. The audience comes away bewitched. 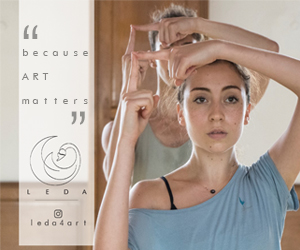 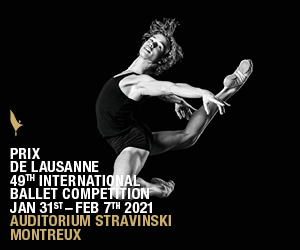 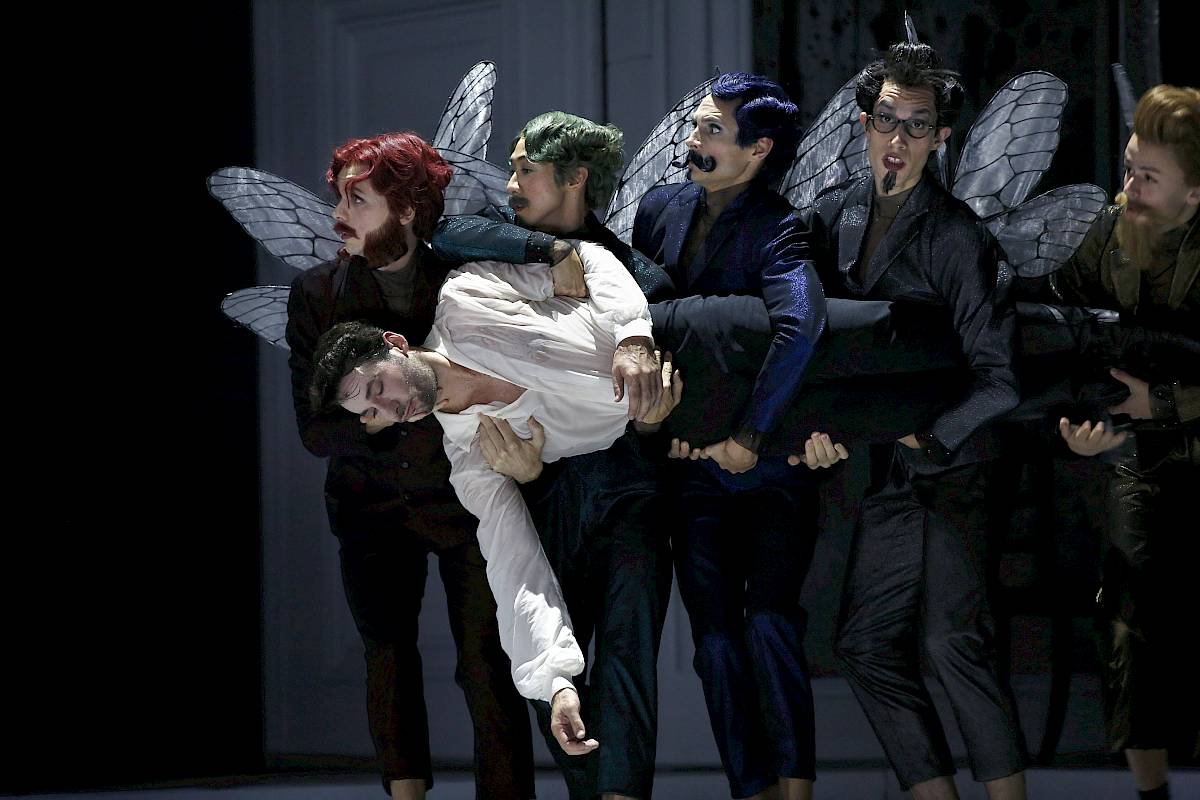 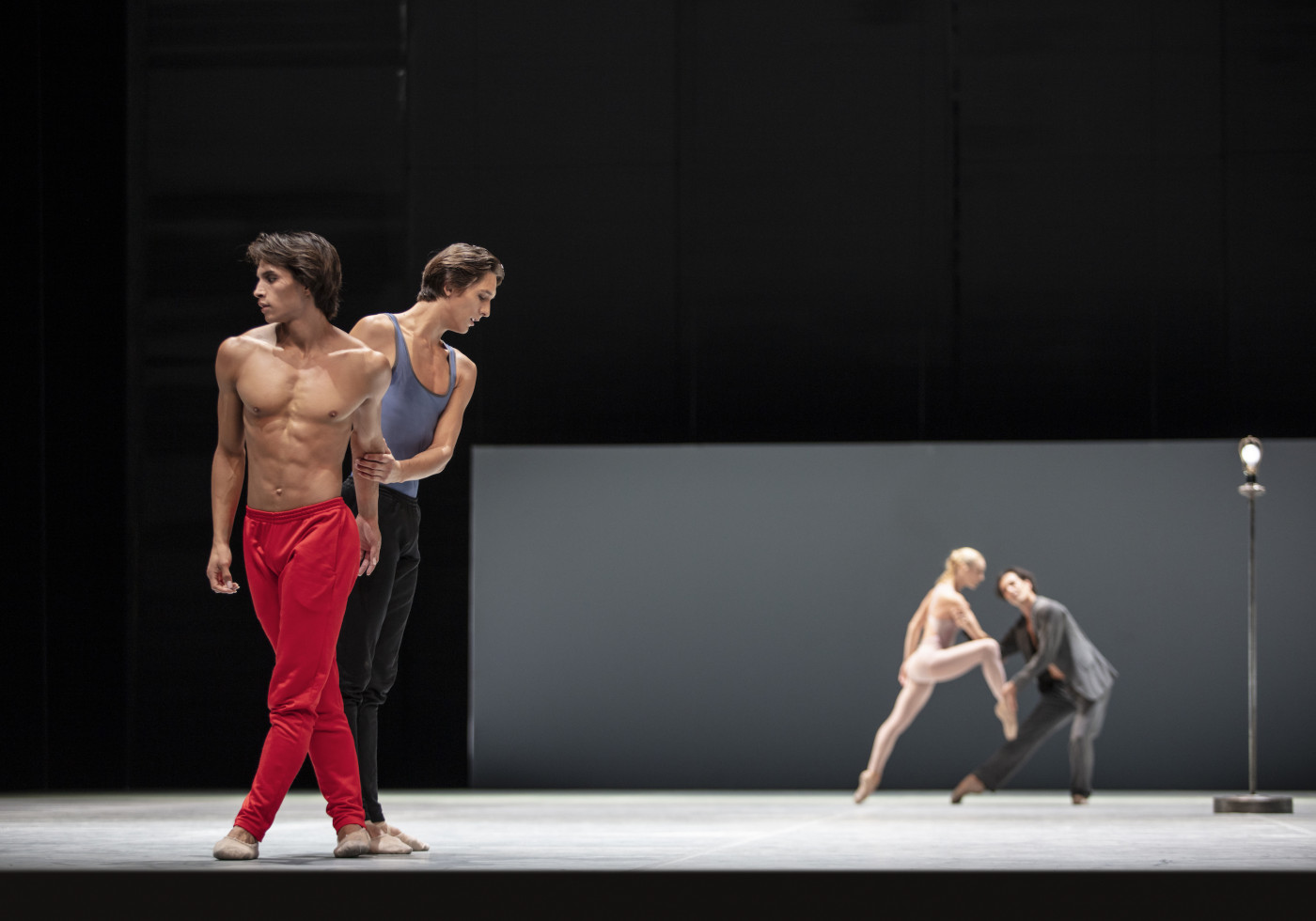 A ballet in the time of Covid