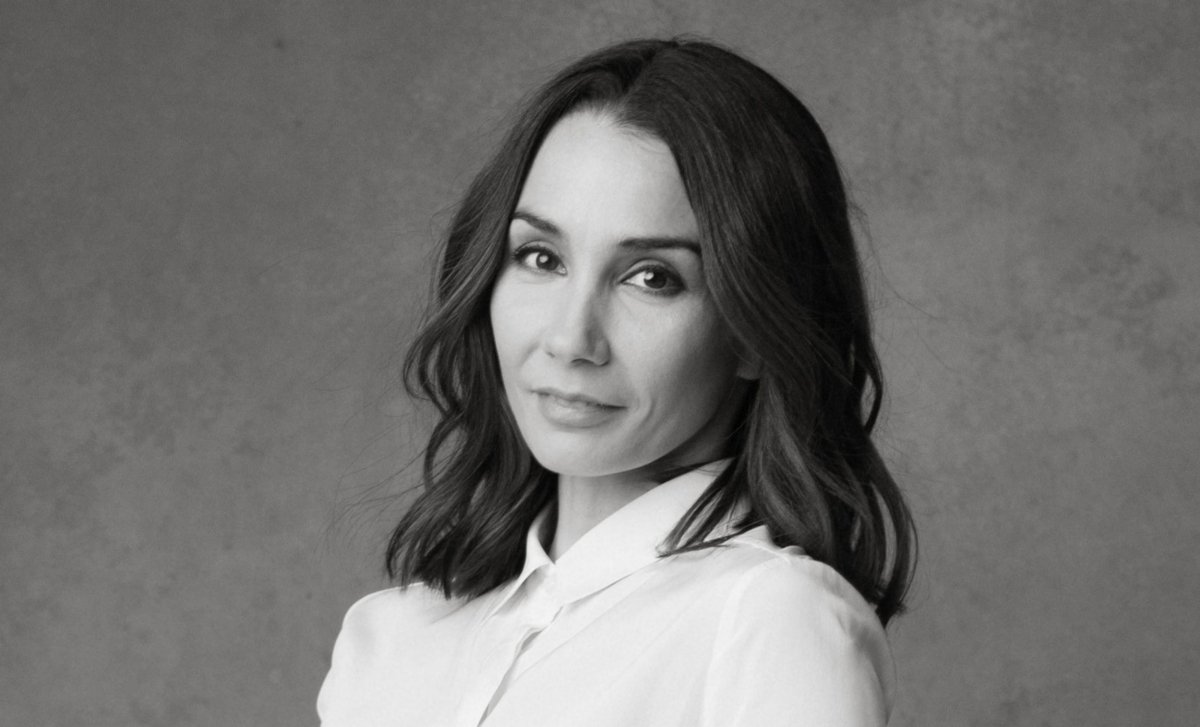 SAN FRANCISCO San Francisco Ballet today announced the appointment of Tamara Rojo, its first new artistic director in nearly four decades and first woman to lead the internationally-recognized company that has balanced an innovative focus on new and contemporary choreography with a deeply held dedication to classical ballet for nine decades. Rojo comes to San Francisco from London’s English National Ballet (ENB), where she has served as artistic director and lead principal for nine and a half years, raising the company’s profile through excellence and innovation, garnering awards and accolades, and championing female choreographers.

In her new role in San Francisco, Rojo will helm America’s oldest professional ballet company, a trailblazer in dance that nurtures emerging choreographers and the development of new works, contributes to the international dance community through tours and festivals, provides world-class training opportunities in its School, and has a long history of originating well-loved cultural traditions. Her appointment concludes a ten-month international search for a new artistic director led by a committee co-chaired by Board of Trustees members Sunnie Evers and Fran Streets, with input from San Francisco Ballet leadership, staff, dancers, and musicians. Rojo will succeed Helgi Tomasson following his 37-year tenure and will join the Ballet at the end of 2022.

“SF Ballet is thrilled that Tamara Rojo will be joining us in San Francisco as artistic director later this year. She’s had an outstanding international career as a dancer and has been a transformative artistic director over the last near-decade. Classical ballet is evolving from a very ‘traditional’ past, and as a creative visionary, Tamara is the dynamic leader who will change and expand upon how patrons of dance will be able to see and engage with it. She is the voice of the future, and we are delighted she will be here at SF Ballet,” said co-chairs of the search committee, Sunnie Evers and Fran Streets.

“I’ve long admired San Francisco Ballet as one of the most creative dance companies in America, offering so many different artistic voices the opportunity to create works for some of the best dancers in the world,” said Rojo. “I’m excited to join SF Ballet to add to the innovative spirit of the company as we reassess what the future of ballet can and should look like, opening the best of what our art form can offer to the widest possible audience. And while internationally recognized both for its performances and training, SF Ballet has a deep, year-round commitment to San Francisco audiences and the community—a dynamic community that my family and I very much look forward to joining and exploring.”

Rojo is a celebrated leader and award-winning principal dancer recognized for artistic excellence. Her tenure as Artistic Director of the English National Ballet has featured groundbreaking programming, from recontextualized classics that directly address pertinent social issues—including Rojo’s upcoming Raymonda set during the Crimean War and her 2017 commission of a reimagined Giselle by Bangladeshi choreographer Akram Khan focusing on class inequality—to multiple programs featuring all-female choreographers such as Pina Bausch and Aszure Barton. Her leadership in the expansion of ENB’s repertory won the company an Olivier Award for Outstanding Achievement in Dance in 2017. Rojo also spearheaded a successful £36-million capital campaign to create a new company headquarters that opened in 2019 while working to strengthen the organization through both innovative programming and leadership practices.

“It has been deeply rewarding to help the San Francisco Ballet grow and evolve over the past four decades, and to witness the impact we’ve had on both San Francisco and the world of dance” said Helgi Tomasson. “I am very excited that a fellow dancer will lead the Company with bold vision and artistry, and I look forward to seeing the innovative ideas that Tamara will bring to SF Ballet. I am confident this company will continue to thrive under her leadership.”

Rojo will move to San Francisco with her husband, Isaac Hernández, who was recently appointed a principal dancer at San Francisco Ballet after previously dancing in the Company’s corps de ballet and as a soloist in 2010. Hernández has danced with ABT II and as a principal with the Dutch National Ballet and English National Ballet, and has guested at Paris Opera, Teatro Colón, Rome Opera, and Mariinsky Theatre. Among his numerous awards, Hernández was the youngest artist to receive an outstanding artist award from the Mexican President, and he received the highest ballet accolade, Benois de la Danse 2018, at the Bolshoi Theatre in Moscow.

Rojo brings a depth of experience to San Francisco Ballet, not only through her leadership of ENB, but also in her 30-year career as a professional ballerina. Prior to her directorship at ENB, she was a principal dancer at The Royal Ballet for over a decade following a role as a principal at ENB in the late 1990s. Her acclaimed dance repertory includes lead roles in all full-length ballet classics, as well as works by Balanchine, Robbins, MacMillan, and more. Born in Canada and raised in Madrid, Rojo received her bachelor’s degree in dance/choreography at the Real Conservatorio Profesional de Danza Mariemma and received a master’s in theatrical arts as well as a doctorate from the Universidad Rey Juan Carlos de Madrid. She has received Spain’s three highest honors: the Gold Medal of Fine Arts (2002), Prince of Asturias Arts Award (2005), Encomienda de Número Queen de Isabel La Católica (2011); the Kennedy Center Gold Medal for Fine Arts (2012); the Order of the British Empire (CBE) for distinguished services to ballet (2016); and an Olivier Award, one for Best New Dance Production in 2010 for The Brandstrup-Rojo Project, and one for Best Achievement in Dance in 2017 for ENB’s repertoire. Rojo is also a 2021 Dance Magazine Award honoree.

Added Danielle St. Germain-Gordon, SF Ballet Interim Executive Director, “Tamara’s artistic leadership, her shepherding the creation of ENB’s new state-of-the-art home for its dancers, and her deep commitment to beloved classical ballets, alongside a demonstrated history of pushing boundaries with innovative contemporary works, particularly those by women, makes her a perfect fit for SF Ballet. I am beyond excited that she will be joining us in San Francisco.” 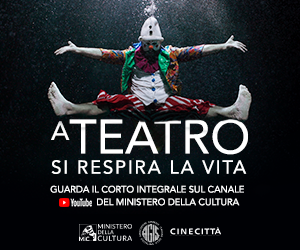 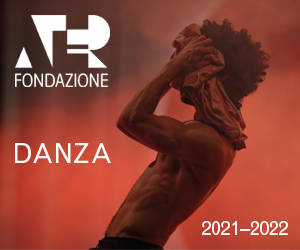 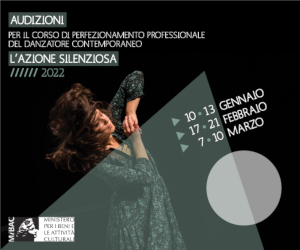 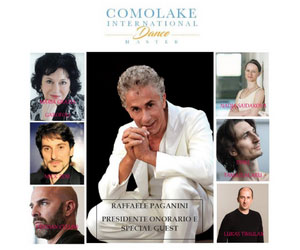 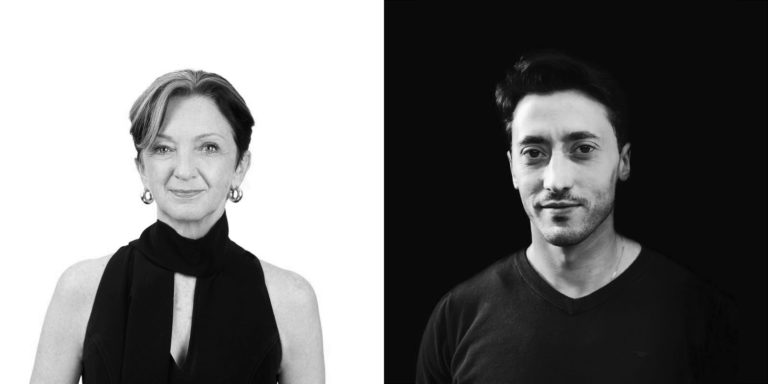 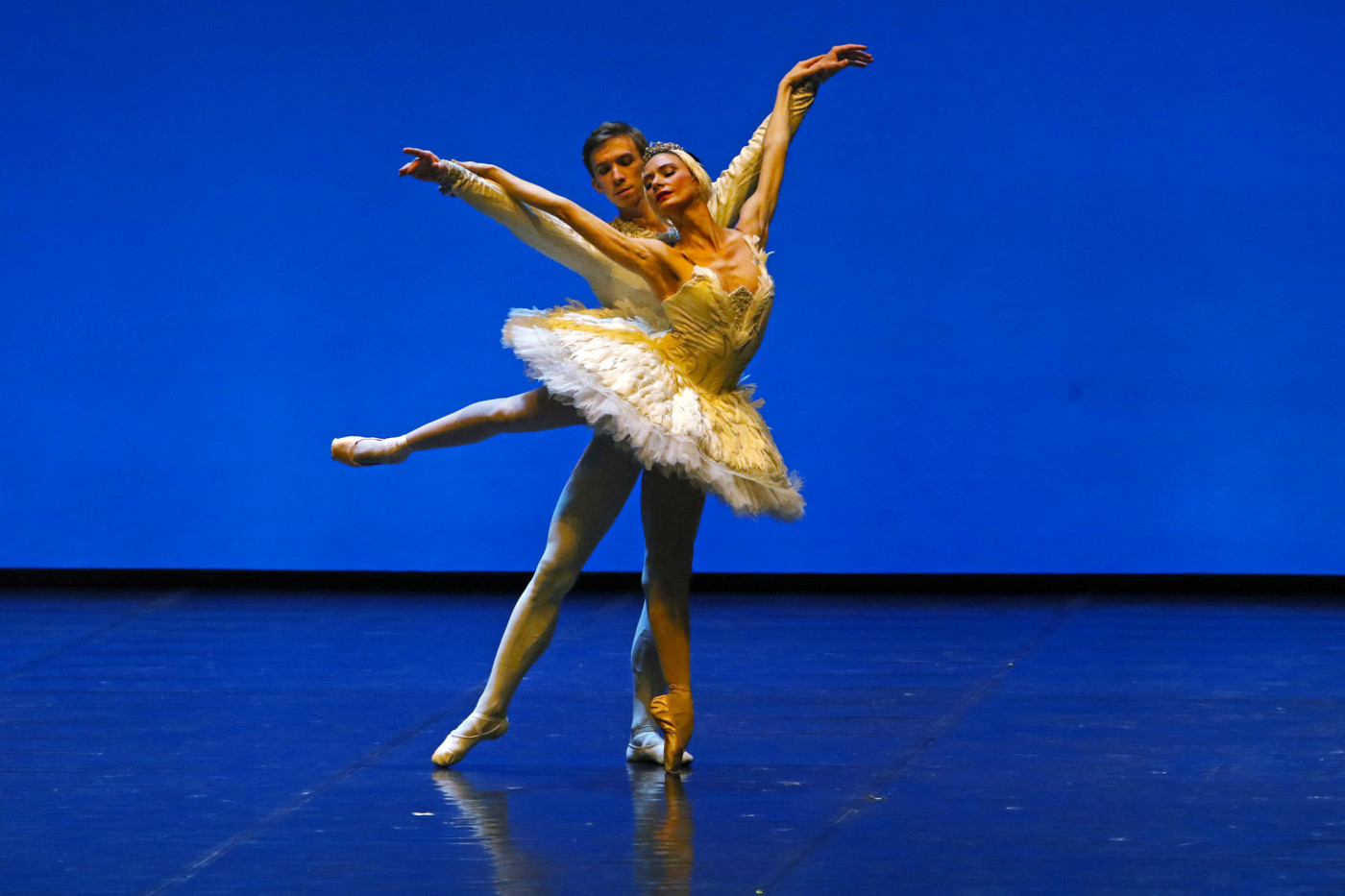 Solidarity and Art for the Red Cross