From the heart of Asia to the world, keeping ballet tradition alive 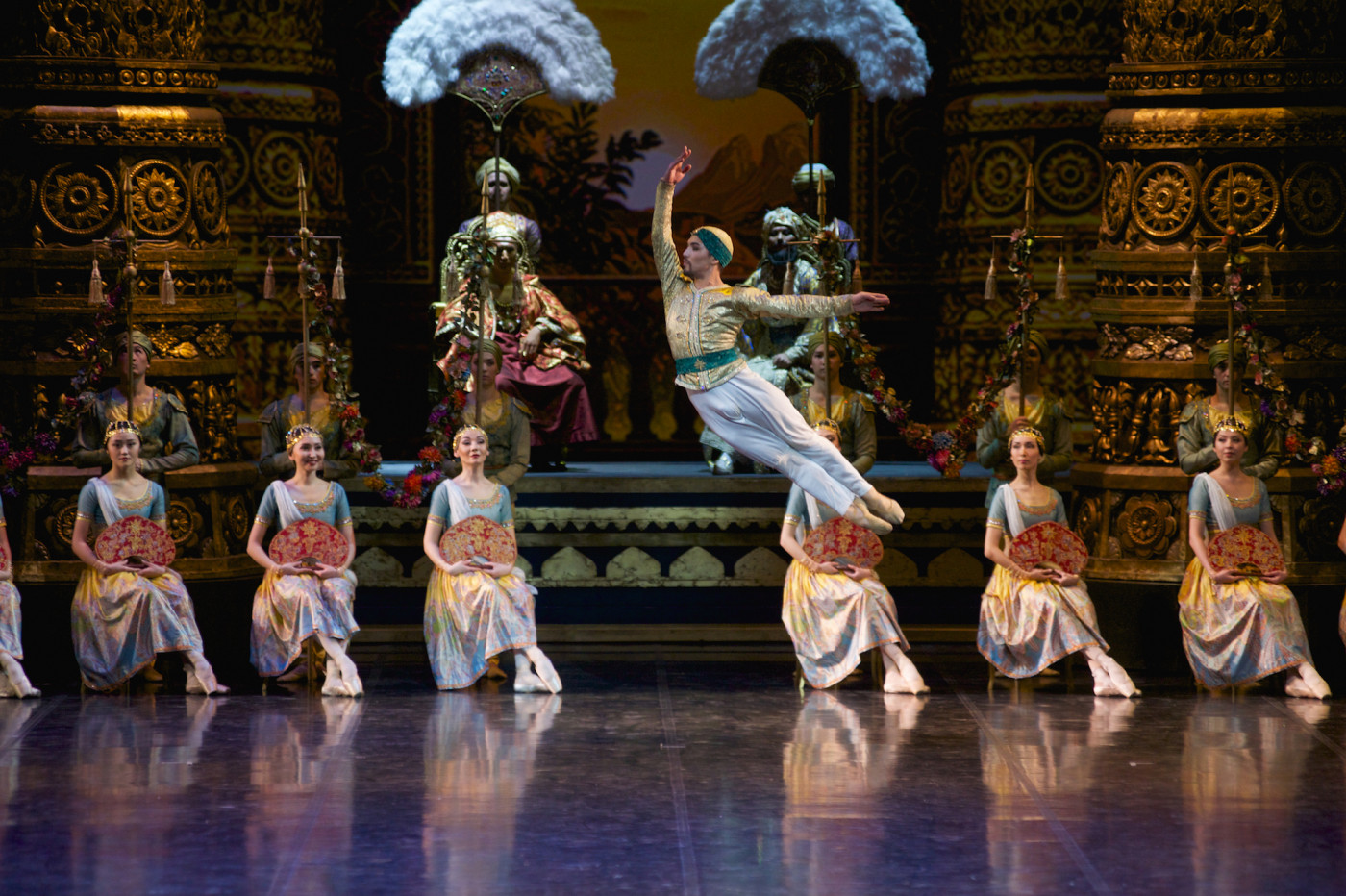 From the heart of Asia, a brand new company has been reaping the rewards of success in several European capitals. Its name is Astana Opera Ballet. The company was founded in 2013 in Kazakhstan’s futuristic capital city Nur-Sultan (formerly known as Astana, and renamed in March 2019 to honour the independent nation’s first president Nursultan Nazarbayev). In addition to its imposing home, the Astana Opera house, the ensemble boasts a solid, sizeable Corps de ballet and some promising Soloists. At the helm is the great Kazakh-born Russian star Altynai Asylmuratova. We met her.

To read this news you must have an active subscription 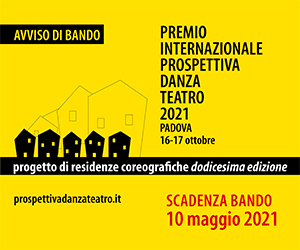 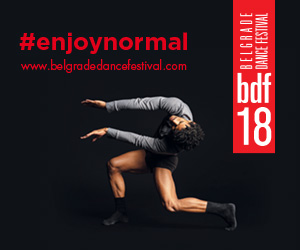 Wim Vandekeybus: what you need to film dance

Videoclip from the Zoom talk 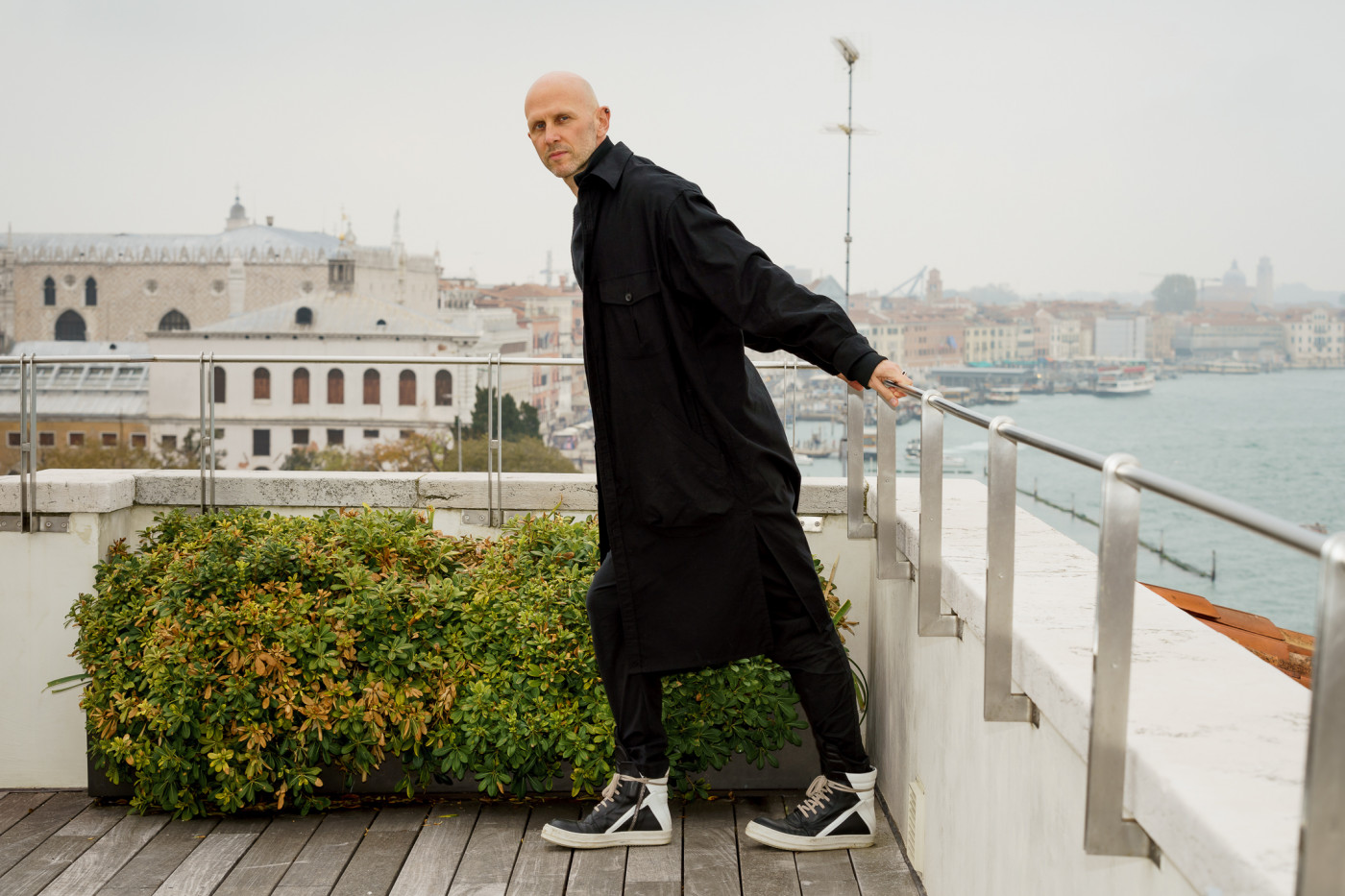 Wayne McGregor the Lions and the College in Venice

Listen to the clip